The history of christianity in the roman empire

As the Christian movement began to accept non-Jewish members, it moved further away from the strict rules imposed on Jews. The early Christians were extreme bigots, filled with zeal and commanded to evangelize; expansion was built into Christianity.

Commissioned in the 4th centuryit ranks as the first church built in Constantinopleand has its original atrium. Over the next hundred years or so, Christians were sporadically persecuted. He certainly took advantage of the resulting devastation of the city, building a lavish private palace on part of the site of the fire.

The establishment of an independent patriarchate with nine subordinate metropoli contributed to a more favourable attitude by the Persian government, which no longer had to fear an ecclesiastical alliance with the common enemy, Rome.

Paul's fate while in Rome is not known.

How did christianity positively affect the roman empire

As we have already seen, the faith had spread first among non-Persian elements in the population, Jews and Syrians. Some were covered with the skins of wild beasts and left to be eaten by dogs. Christianity in Ancient Rome was a dangerous venture. Under the Emperor Nero, the public execution of Christians became "sports" events in which the early believers were torched, fastened to crosses and torn to pieces by dogs. The leaders were crucified and the Christians driven to worship underground, in Catacombs so as to avoid persecution. While the rulers of the Second Persian empire also followed a policy of religious toleration to begin with, they later gave Christians the same status as a subject race. The Emperor Nero blamed the Christians for the fire of Rome and began to persecute them. The Emperor Nero blamed the Christians and the people turned on them.

Christianity appealed to the downtrodden masses. As well as this lack of stability at the head of the empire, social relations were in turmoil, and barbarian incursions were on a threatening scale. Christian missionaries to Germanic peoples: to the Goths. There were common languages in the Empire, Latin and Greek. 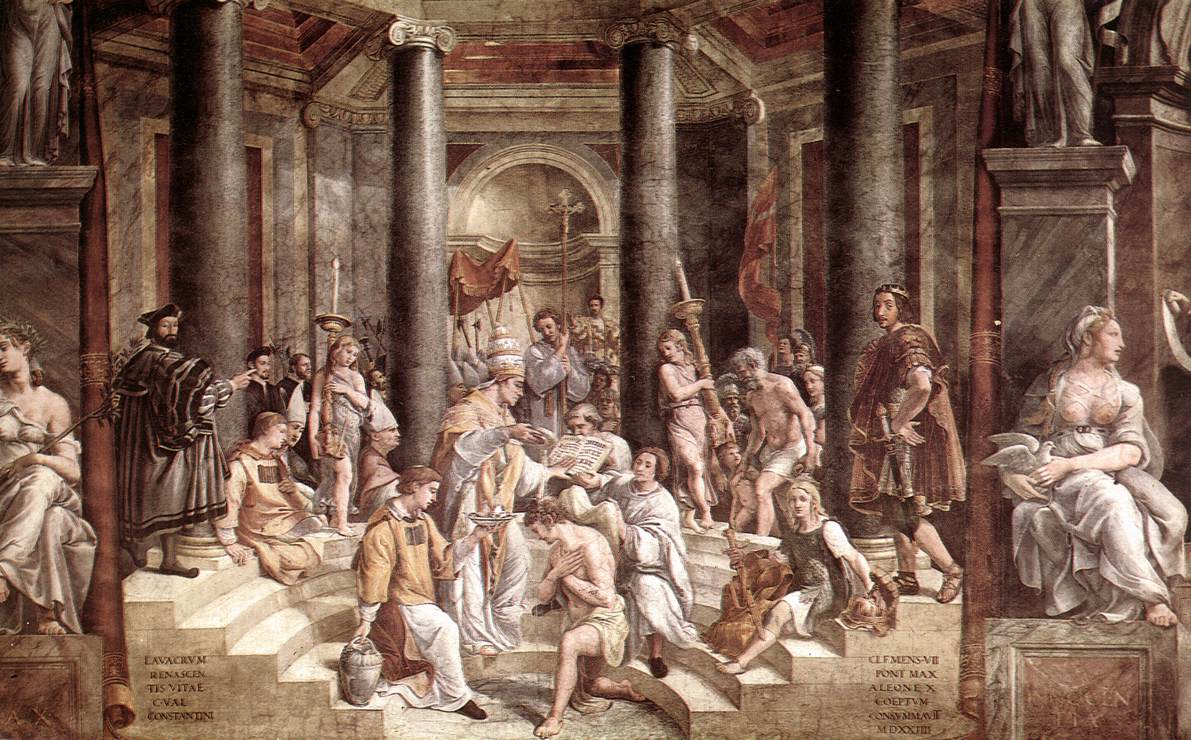 As we have already seen, the faith had spread first among non-Persian elements in the population, Jews and Syrians.